n July 1, 2006, Sarandi Manufacturing began its journey. The goal was to create quality architectural woodwork products at the highest standards of excellence – while honoring a commitment to integrity and honesty in every facet of the process. Throughout the years, there have been many changes at Sarandi Manufacturing, but those changes have not affected our goal. As the daughter of the President of Sarandi Manufacturing, I would like to share with you how the company has grown with the changing times.

It all started in a 1,200 Sq. Ft. abandoned Gas Station. The Sarandi family was using this building as a place to refinish furniture. As time went on, they grew. The growth prompted the family to obtain a larger building that would eventually lead the company to its current location in Broadway, Virginia.

When our family first began this business, all the operational processes were exclusively handled by family members. The three brothers, their father, and cousin were fulfilling all of the roles of the growing business. Estimation, sales, contracts, and drafting tasks were handled by the Sarandi family and a few trusted colleagues they had brought in over time.

Through the years, the company continued rapid growth. Tereasa Martin became one of our family’s first new employees. Now, for over 11 years, she has been working for our company as the Office Manager. I asked her to tell me about the changes that she has seen within our company. “The Sarandi family had to work through the rough,” she said. “It was as if they had to constantly change hats. One day, they would put on one hat, and be involved in that position, doing that work. Then, the next day, they would need to switch their hats to another and be in a different position,” she added. Today, each person at Sarandi Manufacturing has his own place and his own hat…but we continue to work as a team.

When Sarandi Manufacturing was in the early stages of growth, things throughout the shop were both simple and complex at the same time. Team members would only use the most basic tools available from any hardware store.  They used to cut all the designs on a regular saw. All the holes for the cabinets had to be drilled with a drill press, which required manual setup. The cabinet parts had to be cut from cut lists; and those cut lists had to be put together from shop drawings.

When I spoke with Anthony Fay, the Production Manager, he said: “Before all the new machines and programs, I would just get a simple drawing from the office and then would have to figure out everything by myself. It was like a puzzle where I had to figure out one piece before the final pieces could be assembled. If I did not do all that, others would not be able to have any work to do,” he added.  Today, there are programs which send the drawing to the machines, and the machines cut everything. The new process has simplified the work for everyone. Now, time is saved, and work can be done faster. "In the old shop”, Anthony added, “there used to be a small spray booth. In order to ventilate it, we had a window cut out to the outside and a box fan inserted.” Today, there is a large spray room with a spray booth.

Year after year, more machines were added. Each innovation in machinery and technology has allowed our team members to work with greater efficiency and speed. Two of our newest machines are our CNC Machines and a Beam Saw.

As I continued to speak with our team members here at Sarandi Manufacturing, I began to think about my own childhood. I remembered coming to the shop and the office, seeing my dad and everyone else here. They were always working hard on all of the things that needed to be done during each workday. When I think about those memories and the conversations that I’ve had with our family, I’ve realized – even more than ever before - just how far Sarandi Manufacturing has come.

Even as things have changed over the years, one thing remains steadfast: The Sarandi Manufacturing goal: “Simply put, we demand the very best from ourselves and work hard to ensure that our clients receive an exceptional experience in working with us for high-end architectural woodwork and custom cabinetry.”

That’s a legacy that I am honored to share with my family and all of us at Sarandi Manufacturing – and one that I am excited to continue to bring to a new generation.

What Makes a Hotel Great

Things to Consider When Doing Commercial Construction Projects in Winter

Thank you! Your submission has been received!
Oops! Something went wrong while submitting the form.

What Makes a Hotel Great

What really moves a hotel from good to great? We've got easy tips (that may surprise you) that can make all the difference between just good and great!
Hospitality Insights

Things to Consider When Doing Commercial Construction Projects in Winter

Winter is a tough time for commercial construction projects. With a little preparation and planning, you can keep your projects moving forward even when winter weather sets in. Here are a few tips to keep you moving ahead.
Hospitality Insights

First impressions matter. Here are a few tips to help your guests love you right from the start.
Hospitality Insights

What Hotel Owners Should Look for in Hiring Front Desk Staff

While every member of your hotel team is important, your front desk team plays a critical role in first, last and middle impressions for your guests.
News & Announcements

The team at Standout Arts (our marketing team) had the pleasure of joining the Sarandi family for a tour of their manufacturing facility and then lunch at the local community center. While at their manufacturing facility, we had the opportunity to talk with a number of their team members and we got a firsthand look at how they take their projects from start to finish. 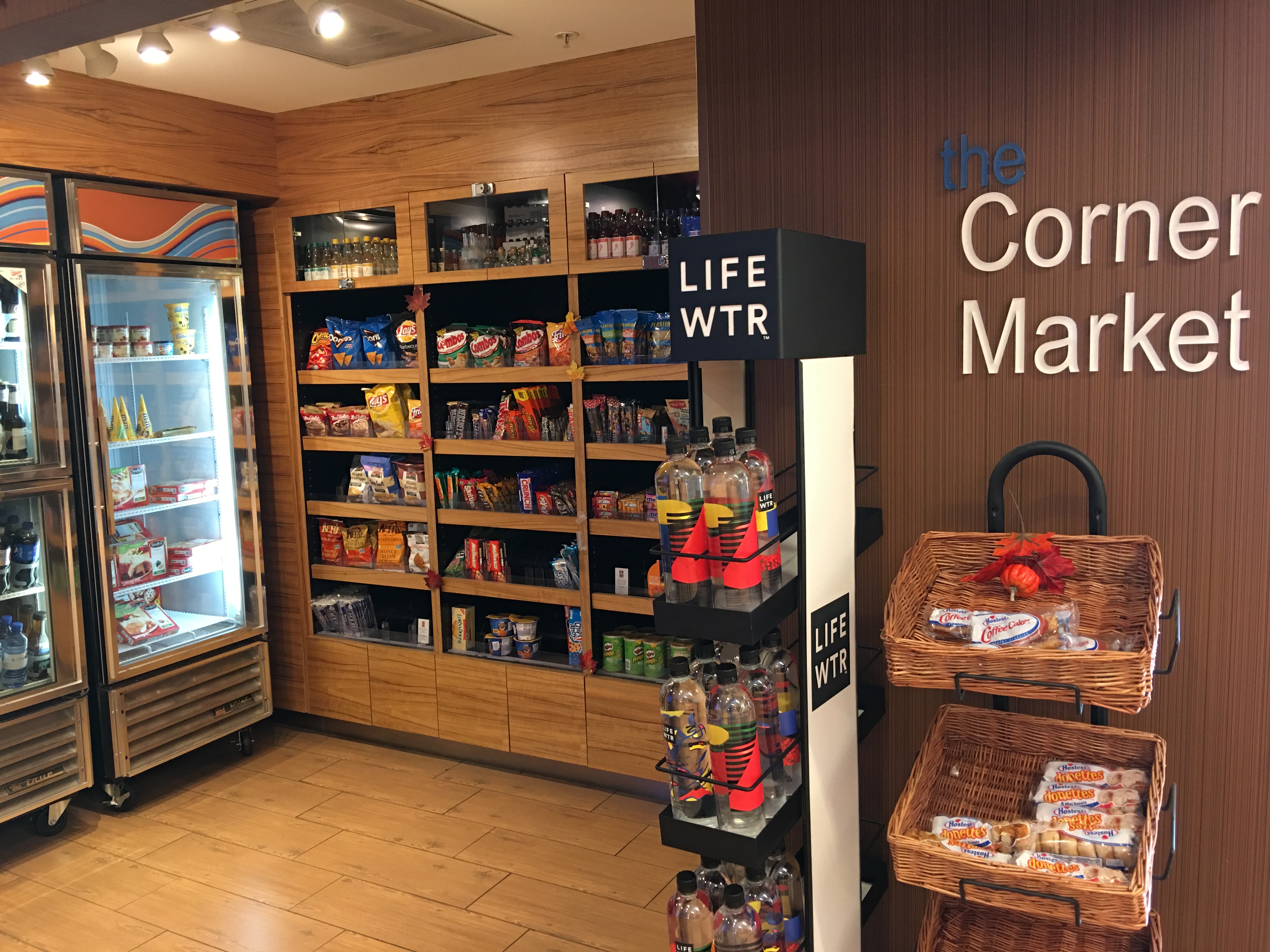 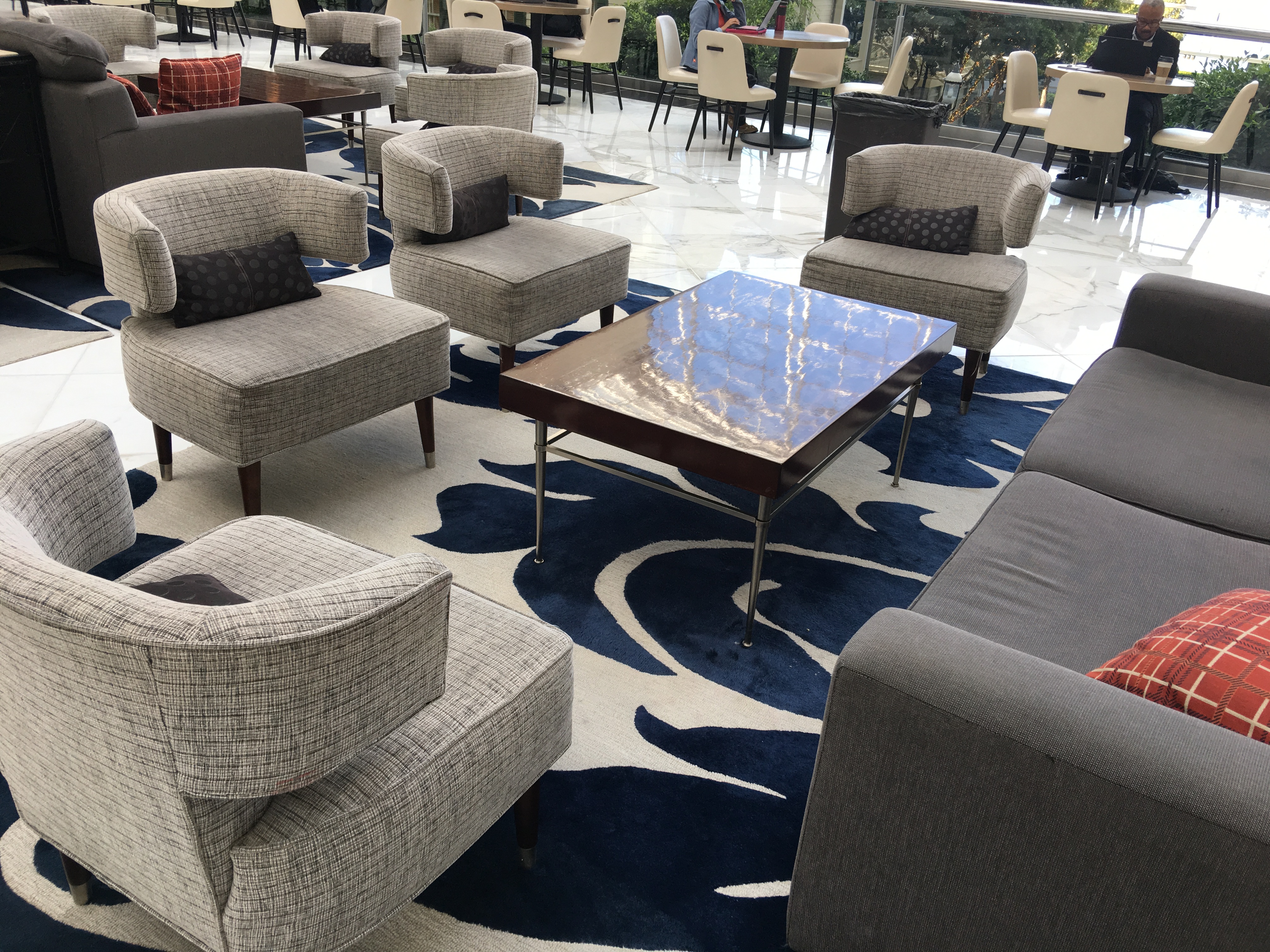 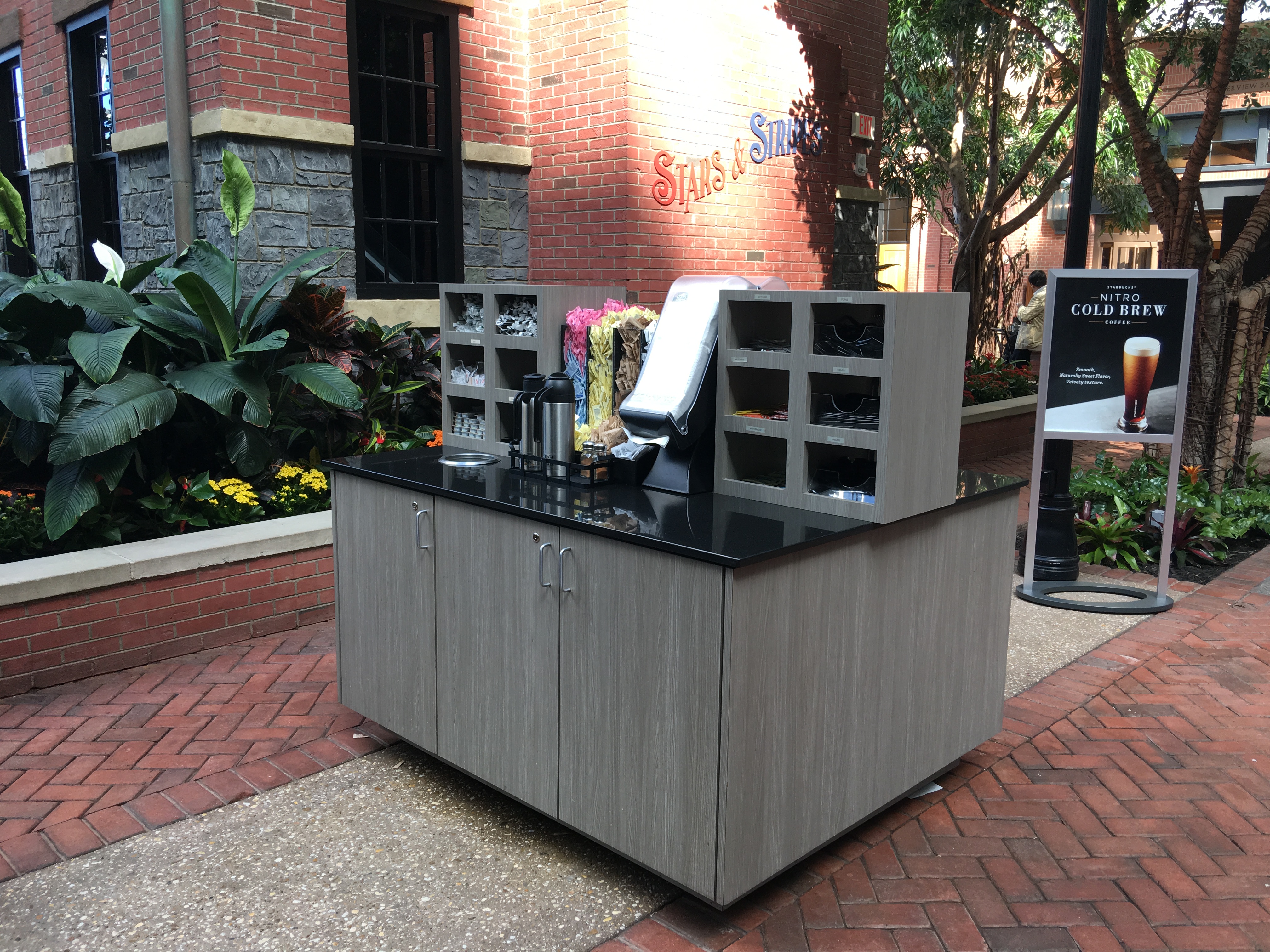 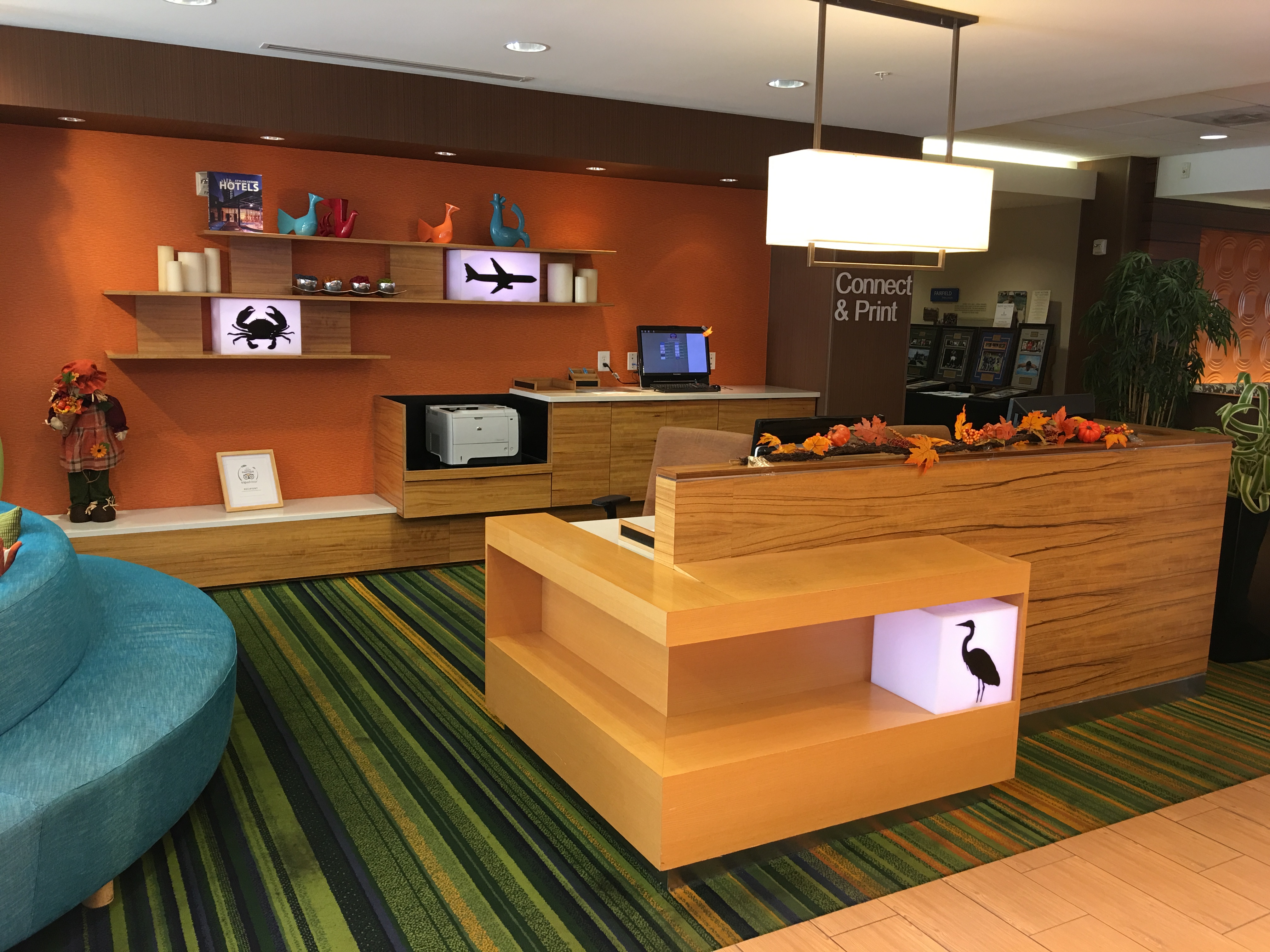 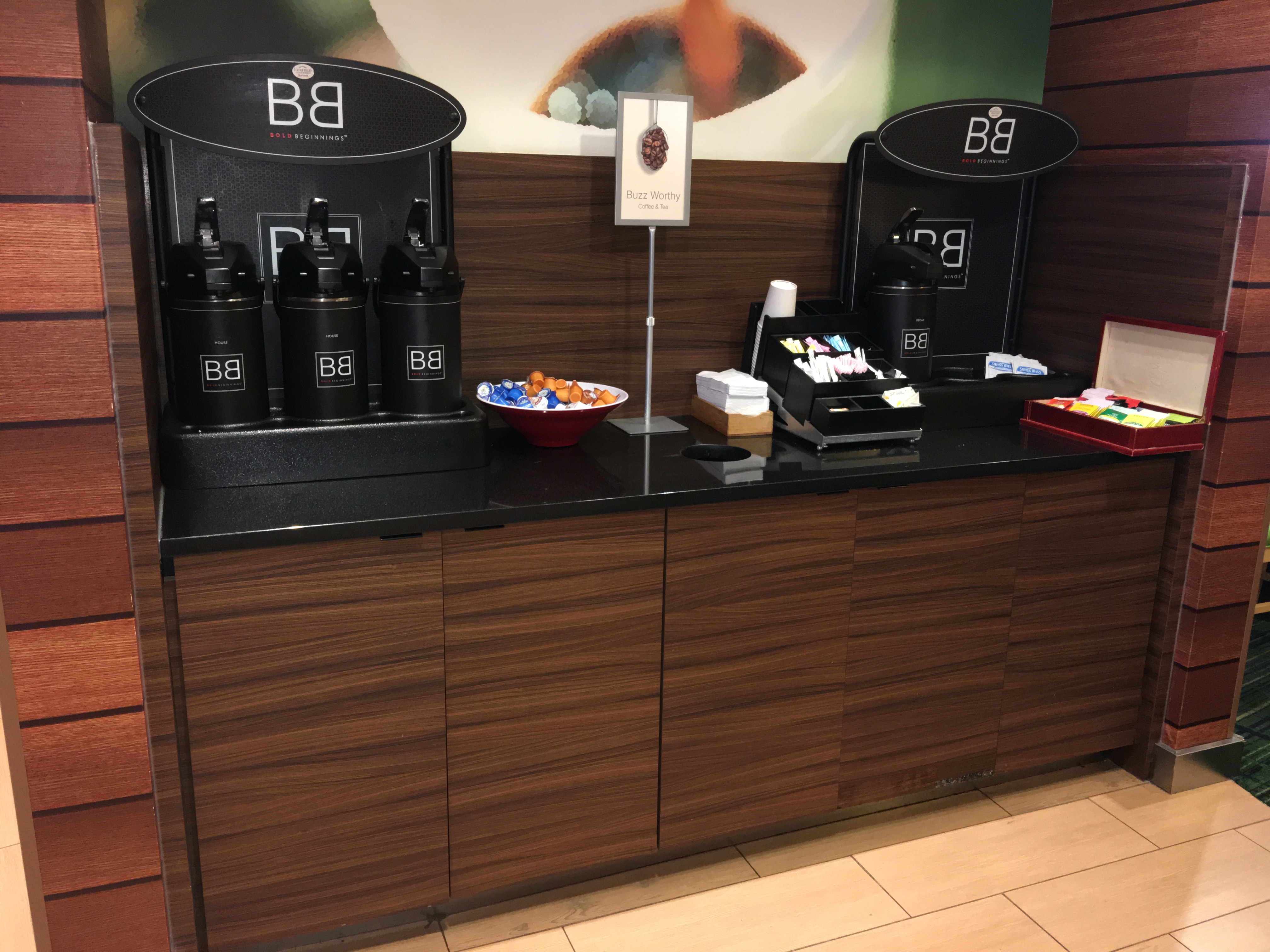 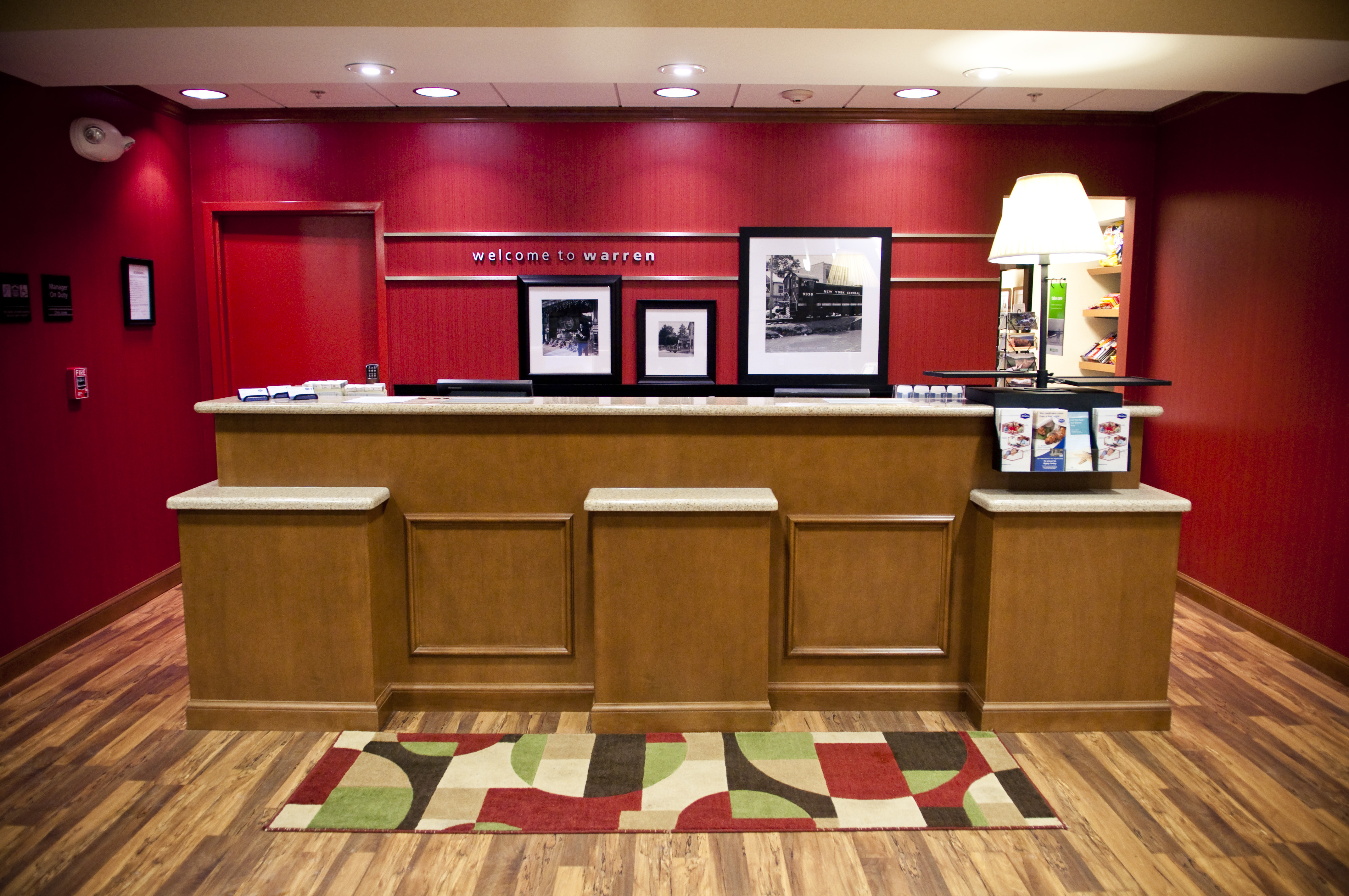